What should I know about Metallique? 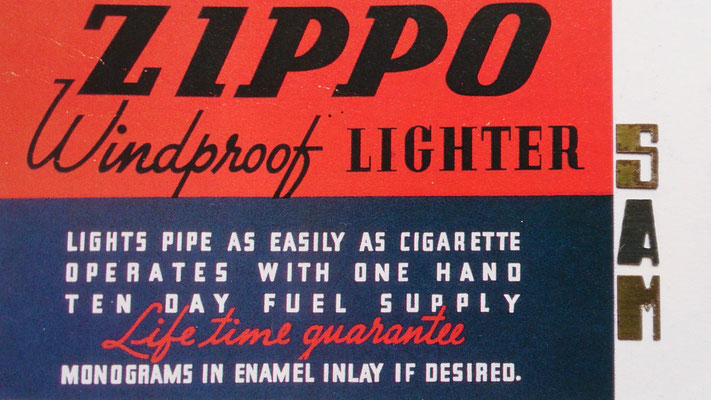 The Metallique Zippos are very rare and extremely expensive, today. 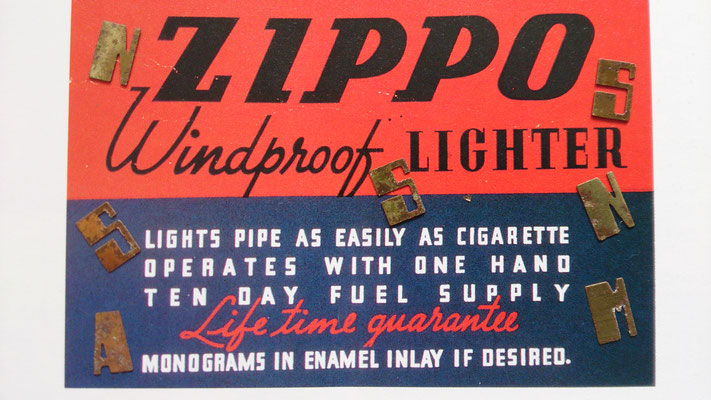 The Metallique method was not from the Zippo Company, it comes from a company called Probar from New Jersey. Some designs (dog, drunk) were designed in the Probar Company.

The patent for the Metalllique letters was from Frank J. Strassner and Sam A. Whitmore (both founders of Probar Company). It was on the 10th of March 1933 filed and on the 3rd of April 1934 approved. The whole thing was probably again improved / updated and another patent was approved on the 6th of August 1935. Maybe this patent has something to do with the first big order from the Kendall Company.

Moreover, the letters / emblems were not soldered but glued. It was probably a kind of two-component adhesive. The first part was still at Probar sprayed on the back and the other part in the Zippo Company. 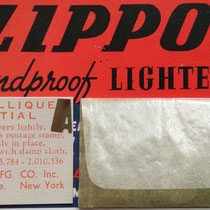 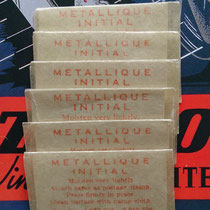